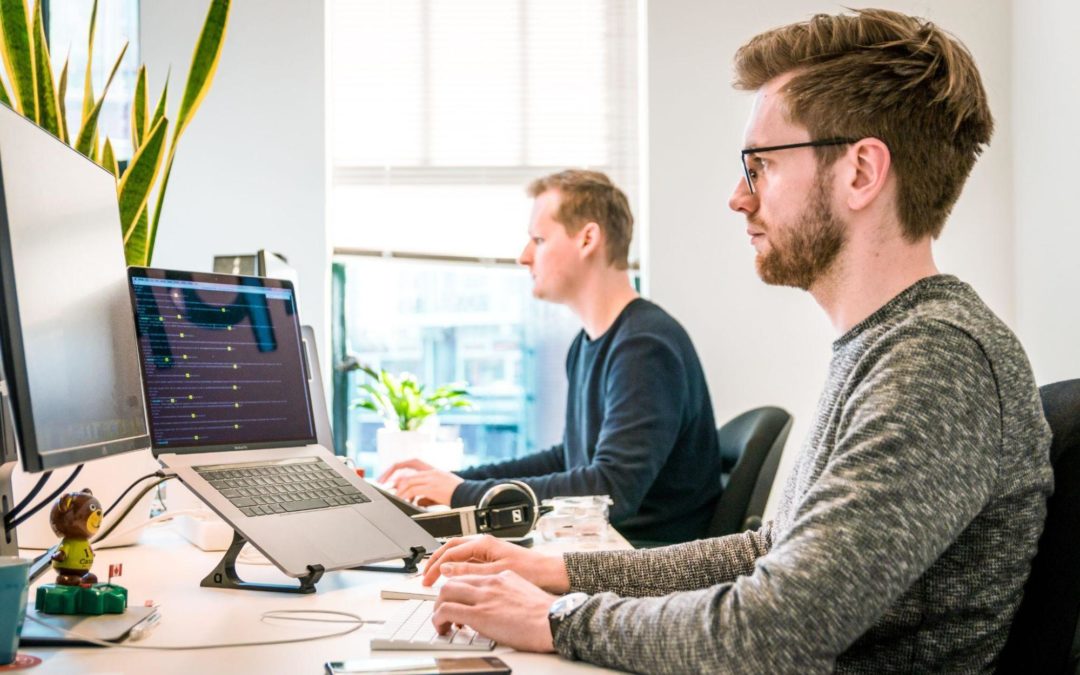 Fixer API is developed by developers with a developer-friendly approach. Quickly integrated, the JSON API is flexible and can be integrated into applications in a few steps. In addition, it provides a lot of information to both developers and business owners with very strong documentation.

Now we will talk about how to integrate Fixer API into 5 different programming languages.

Before proceeding with the integration, we select one of the most exclusive and affordable packages of Fixer API and become a member. Then we obtain the API key required to use the Fixer API.

After obtaining the API key, we can look at the integration of Fixer API with different programming languages.

We have implemented the integration of Fixer API with applications very simply and quickly. If the ‘base’ field is not set in the request to the Fixer API, EUR is selected by default. We did not set the ‘base’ field either, and we expect the values ​​of USD, TRY and CAD currencies to correspond to the EUR currency on the date we specified.

When these applications are run, the following output will be printed on the console screen of the applications.

The popularity of historical exchange rate data is increasing. It is an element that determines investment plans for investors. By integrating Fixer API into your applications in just a few steps, you can convince medium and large-scale investors to use your applications.