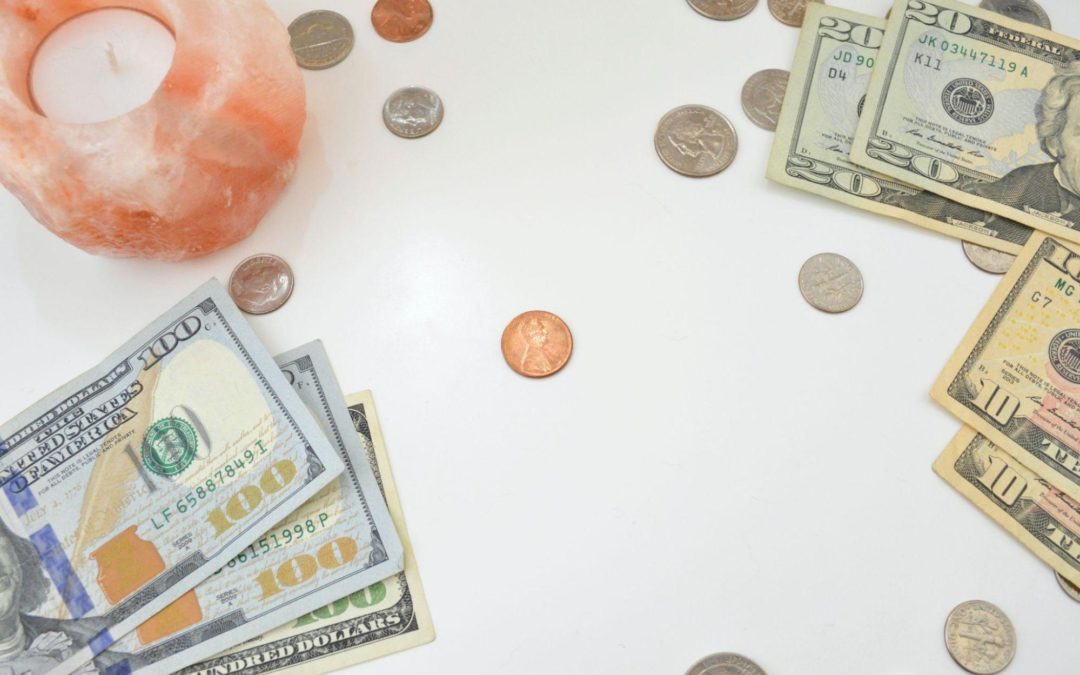 There are many services that provide Currency conversion API. The most popular and preferred service among these services is the fixer API. In this article, we will get to know the Fixer API and perform a simple integration with the Nodejs application.

In addition, Fixer API has been developed with a developer-friendly approach. It provides a flexible and lightweight API. It also provides very powerful documentation for the API provided to developers.

One of the biggest reasons why the Fixer API, which provides Currency conversion service, is preferred by the developers is that it is integrated into the project in just a few steps. We will integrate the Fixer API into a Nodejs application.

First of all, we need to sign up for a package on Fixer’s official website and get an API key. After obtaining this API key, let’s create a Nodejs application with the default settings with the following command line.

Then we create the index.js file in the file location and run the following command.

Now let’s paste the following codes into the index.js file.

Now we create the fixer.js file, where our application will make a request to Fixer, and paste the following codes.

Let’s run the application from the command line with the following command.

Now, let’s send a request to the address below, either from the browser or from a web service testing tool such as Postman.