Get Your Reliable JSON API for Currency Conversion 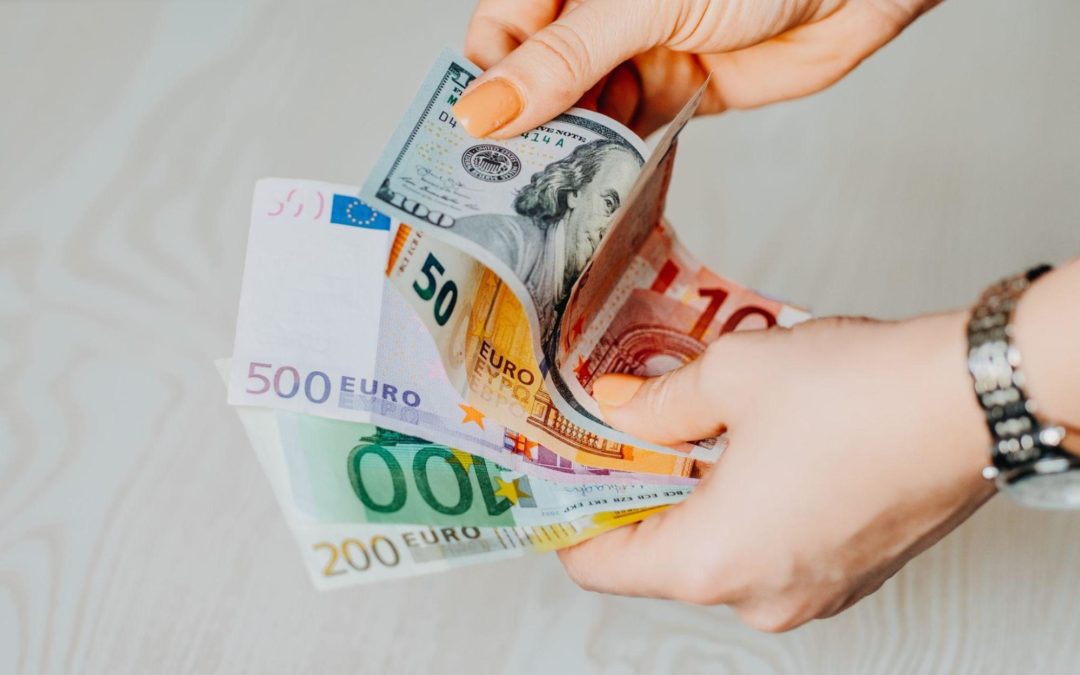 Currency conversions were traditionally done through exchange offices or bank branches. People had to visit these places for the currencies they wanted to buy or sell. The shift of our age to digital has not only made human life easier in many respects, but has also provided ease of converting currencies in traditional ways.

Today, currency converter transactions can be made in digital environments. Businesses that integrate the currency converter API into their applications or websites allow their users to instantly convert hundreds of currencies. Effortless as well.

Today, there are many web services that provide currency converter services. The most preferred web service by businesses by searching applications and websites is Fixer API.

Fixer offers a simple and lightweight API for currency conversions. Today, it is preferred by very popular companies such as Samsung, Microsoft and Kraken. It provides ease of integration to developers by providing content in JSON format.

Fixer API, which provides currency converter service, supports 170 official currencies in the world. It provides the most up-to-date values ​​of 170 currency values ​​with a single request instantly.

The accuracy of the 170 currency values ​​provided by the Fixer API is kept at the highest level. Fixer obtains its currency values ​​from many banks and financial institutions, especially the European Central Bank. As this increases the accuracy rate, it makes it one of the most reliable currency converter web services today.

Presenting historical data in currency converter transactions is important for many users. Especially for users who want to invest. Fixer API provides historical data of 170 currency values ​​relative to each other.

It provides both historical and current currency data in just milliseconds. Fixer API keeps the accuracy rate at the highest level by updating its current data every 60 seconds.

A developer-friendly approach has been adopted with the JSON API provided by the Fixer API. In addition, it has become indispensable for developers with its ease of integration and strong documentation.

Fixer API also provides fluctuation data service. It only provides the values ​​of the currencies between the requested dates. In addition, the Fixer API is encrypted using bank-level 256-bit SSL Encryption. This keeps security at the highest level.