How to Use the Fixer API with Python, PHP, Ruby & Javascript  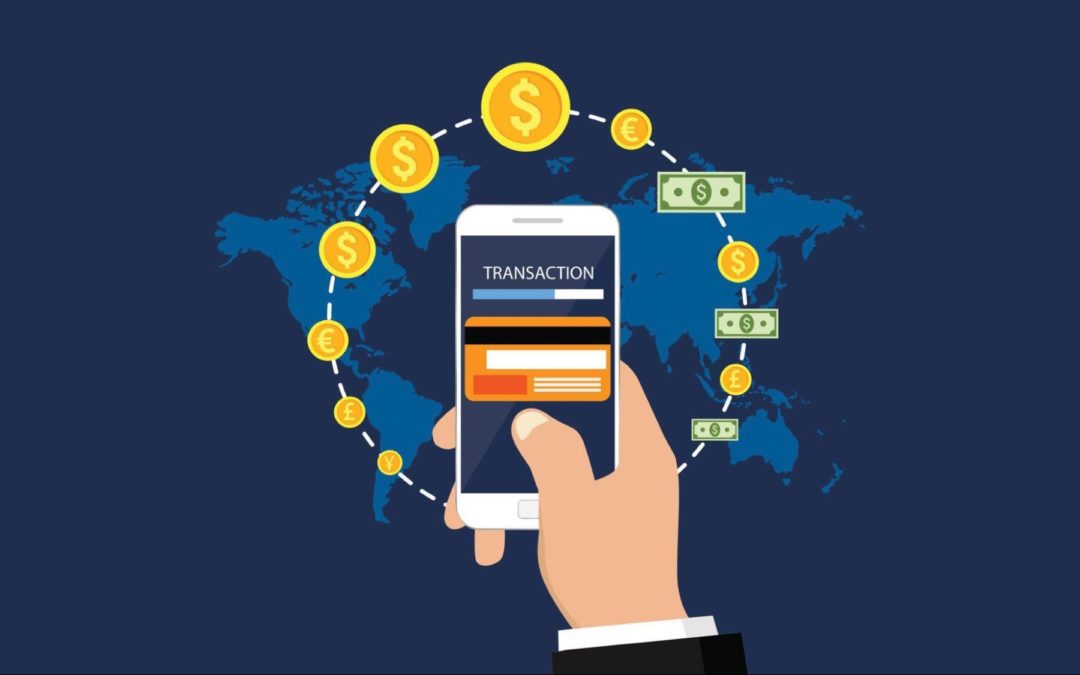 One of the most popular services offering Currency Exchange API is Fixer API. Fixer API is preferred by large companies such as Microsoft, Samsung, Berskha, and it returns accurate and reliable information in JSON format in just milliseconds.

Fixer API also offers historical data service with an investor-friendly approach. It helps you to shape a large data pool within the framework of your investments.

In this article, we will take a look at how Fixer API, which provides Currency Exchange API, is quickly integrated into Python, PHP Ruby and Javascript languages. So let’s start.

After obtaining the API key to integrate with the Fixer API, we can paste the following code block into the Python project and run it.

The answer returns the currency value of 170 countries around the world as EURO.

With this PHP code, we can see the values of GBP, AUD, USD, PLN, MXN, TRY corresponding to EUR currency via Fixer API.

With the following Javascript code, the value of the EURO currency in 170 official currencies is instantly displayed.

You can serve international users by integrating Fixer API, which provides a reliable and fast integrated Currency Exchange API, into your application.